Ramesh has been the President Director of BMW Indonesia since July 2018. This is his second posting to Indonesia in that position, with the first stint from 2009-2014. He has been with the BMW Group for 25 years, during which he also headed the marketing, customer relations, business development and corporate communications departments in BMW Asia. From 2005-2008, Ramesh worked at BMW AG’s marketing division in Munich. He was part of the team that identified changes in the media landscape and adapted BMW’s media and marketing strategy to account for the then new entrants such as Google and Facebook. 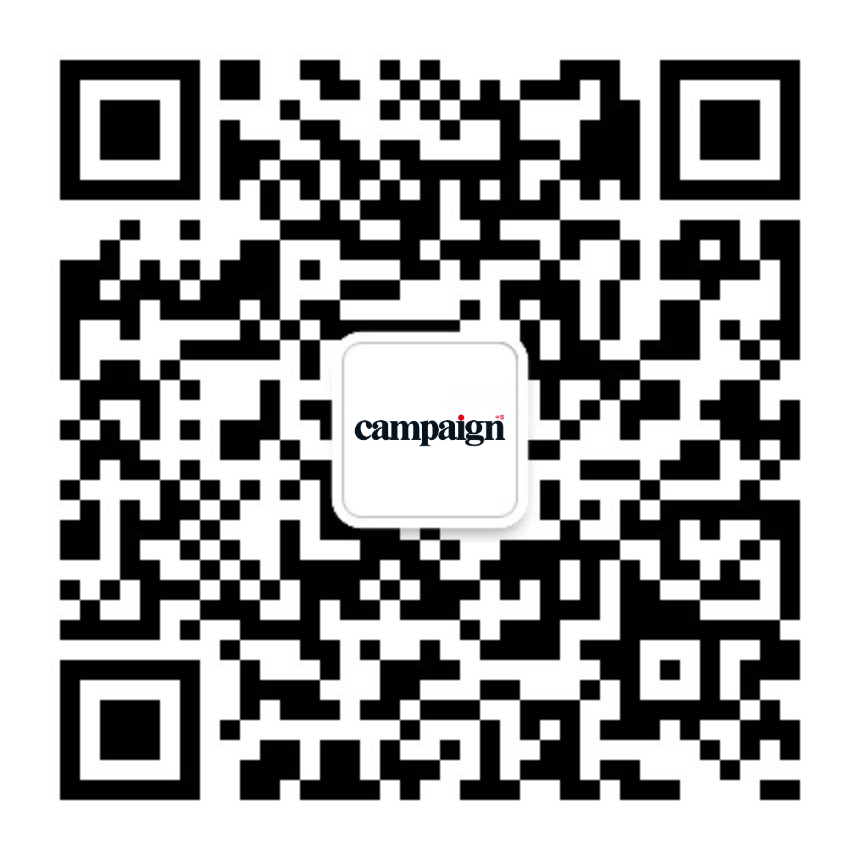